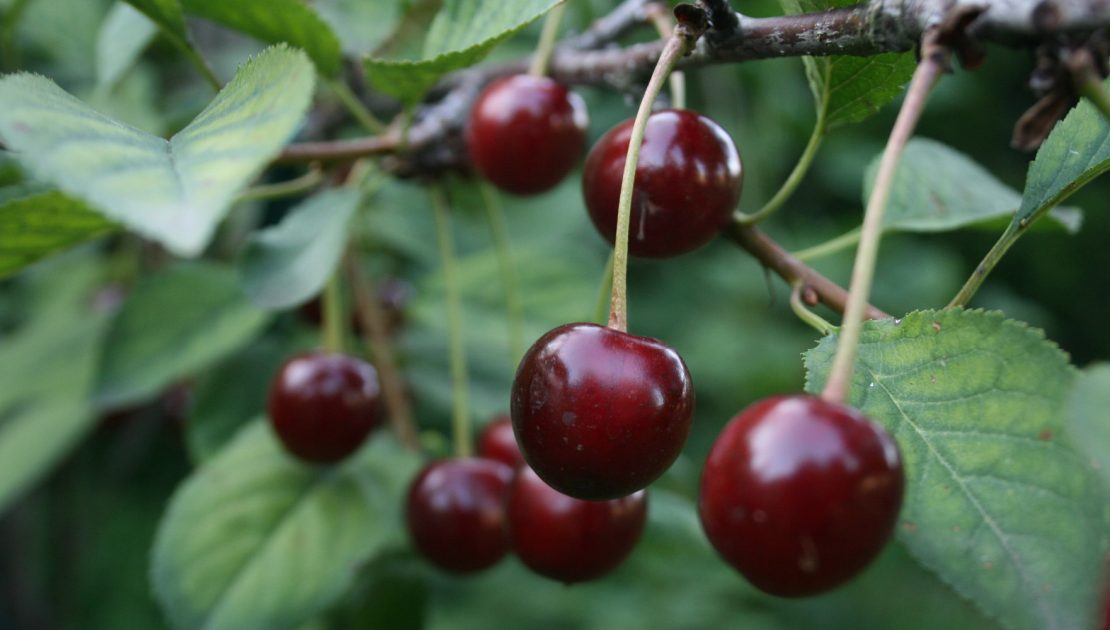 The 2021-2022 cherry season was conditioned by the C19 pandemic, however, this season two new factors were added: the increase in packing costs and the delay in the logistics and distribution of containers.

At the beginning, early cherry varieties were in good condition, a situation that remained stable until the days prior to the Chinese New Year, at which time fruit with quality problems began to be received. This situation became more complex in the days following the festivities, especially affecting the Regina variety.

According to industry executives, it is difficult to make a clear assessment of the quality of the fruit because it has been influenced by exogenous factors, such as delays with shipping companies, congestion at Chinese ports, more inspections by local authorities and internal logistics problems that could not move the containers with cherries from the ports to the distribution centres.  All of the above resulted in a significant drop in the quality of the fruit.

The values that began to be paid for the fruit that was shipped by air were good but these began to fall as the season progressed, this drop coincided with the arrival of the sea containers, from this moment prices were very unstable. There was a lack of fruit because not enough containers were arriving from the ports and when the containers were released there was an oversupply that pushed prices down, this coincided with lower quality fruit. However, as the holidays approached, prices tended to rise.

After the holidays, prices fell, driven mainly by an oversupply of fruit with quality problems due to the slow movement of containers at the ports of arrival.

It was a very complex season due to the problems already mentioned and we must prepare for the next one, which probably in addition to the problems already experienced this season will be the Chinese New Year 2023 on January 22, which means that there will be very little time to reach China on the date indicated, so it is likely that the large volume of cherries to be sold will be after the holidays, here the logistics and quality of the fruit will be essential to ensure good returns. Another challenging season is ahead.