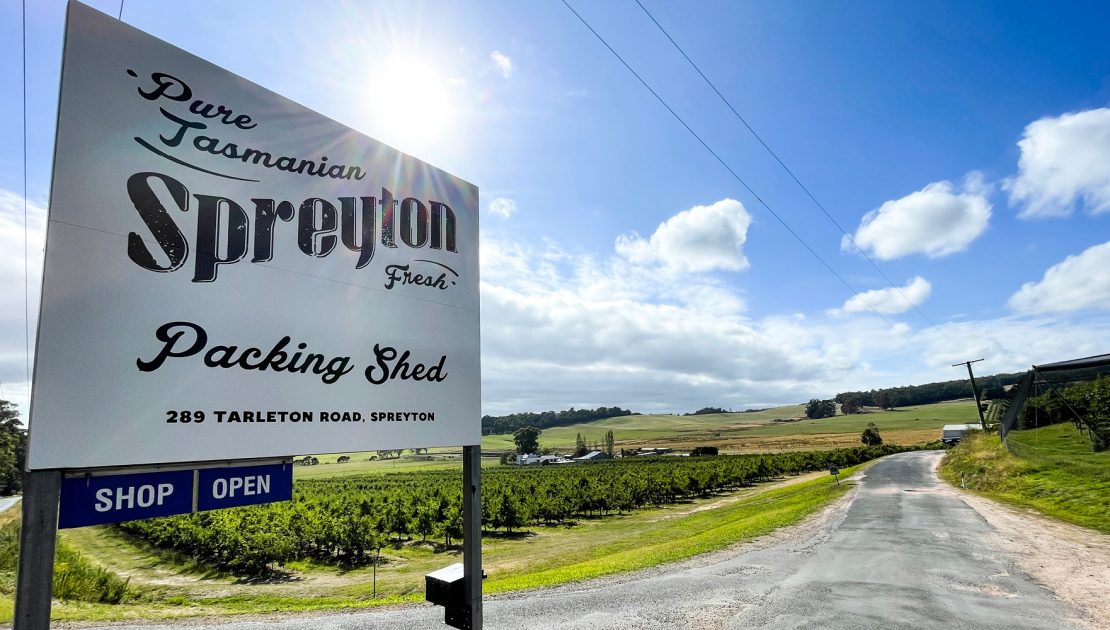 Tasmania’s reputation for high-quality fresh produce is truly well deserved. There’s pride in the fruit that’s produced and great care is taken to ensure that fruit is delivered to consumers at a level that defines the region as one of the world’s greatest. When Spreyton Fresh and GP Graders first established their relationship, nearly 10 years ago, the goal was to streamline packhouse operations and maximise the quality of the cherries in the box. We achieved this with a then, state-of-the-art, and ground-breaking, electronic vision system. After many years of successful grading, countless hours saved in manual sorting and a reputation built for enviable cherries, the time came for an upgrade to the next generation of cherry grading.

Originally running old SD Cameras on the Ellips TrueSort grading platform, the upgrade to gpVision™ has been a monumental step forward for the guys at Spreyton Fresh who are finding the new system to be no less than 65% more effective at defect detection and a great deal easier to use. The upgrade to HD Cameras, improved lighting systems and the gpVision™ grading software brings a new level of cherry grading with the significant increase in defect detection accuracy having the greatest impact. With the ongoing labour shortage felt across the entire fresh produce industry, the reduced need for manual sorting mattered more than ever before. Where previously there was a need to have 3-4 people on each sorting lane, this year, there was an average of less than 1 per lane. 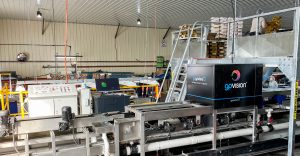 The season was not without its challenges, weather-wise, but overall, it’s was another great year for Tassie cherries in terms of quality and volume. The biggest challenge came late in the season with some extreme heat, followed by heavy rains and then another bout of 40-degree days. This unfortunate combination resulted in rapidly maturing the fruit on the trees and growers had to race to get fruit off the trees as quickly as practically possible to save it from over-ripening. And that wasn’t always possible. The labour shortages again playing their part. There’s no doubt that in some cases, fruit simply didn’t get picked. But for those that did have the people-power to pull fruit, there was hope for some revenue… here’s what Warren, one of the partners at Spreyton Fresh, had to say when we were chatting about the season:

“With the upgrade to gpVision we were able to pick fruit from the orchard that we otherwise would have left on the trees, because we had the confidence our grader could salvage enough good fruit to make it worthwhile.”

It’s these kinds of empowering decisions that make us proud to serve the fresh produce industry. Having a fruit grading solution ready to roll in their business, ensured Spreyton Fresh had options. In a business so influenced by factors often outside their control, most notably the weather, to have options that allow for smart business decisions on-the-fly makes the investment in machinery and technology all the more worthwhile.